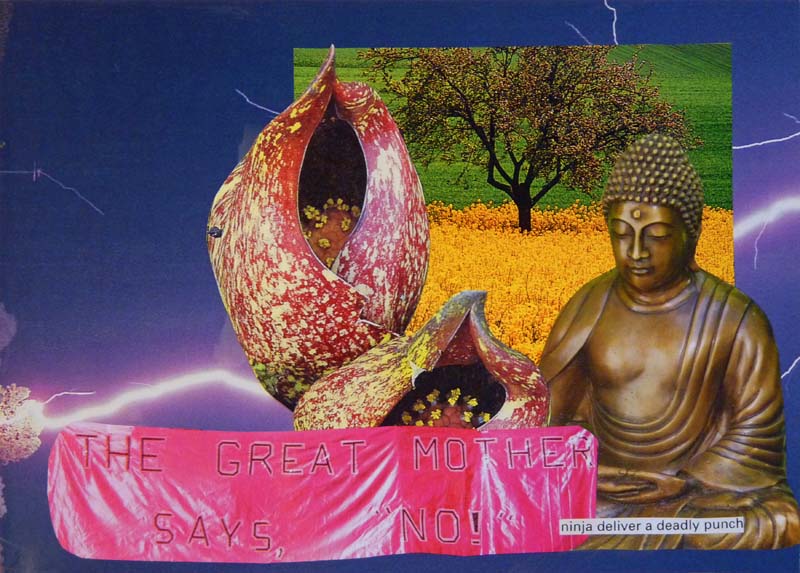 The shootings in Tucson have prompted yet another level of waking up in my consciousness.  I watch how others respond…the people in my circle are mortified, appalled, even speechless at the violent act as well as the plan of protesters at the funeral of 9-year-old shooting victim Christina Green.  How can there be such negligence, such reckless hate?

I know how.  I have experienced violence at the hands of others, even those who professed to love me.  Violence can happen in so many ways, although we think of it has primarily physical.  But violence happens emotionally, mentally, spiritually….through words, actions, looks, even through neglect and rejection.

Violence happens when we feel separate from.  We can aggress on others (the earth, the animals, people of other faiths, races, sexual preferences, or other distinctions) if we feel that they are distinctly separate from us.  I call this being cut off from our hearts, for the heart knows that we are all connected.  The heart is governed by the feminine principle, whose primary function is to connect.

If we are cut off from our inner feminine, as I believe the cultural psyche is, then we can run rampant with our inner masculine’s fascination with our own personal agenda.  We can think we are right to the exclusion of all else.  We can see ourselves as separate from the whole of our community, our family, our country.  And we can commit violence against that which we perceive as “The Other”.

In the fascinating art that came through me to channel this book, one thing was made very clear.  The feminine would not stand for such a thing.  She would stand up and say NO to any act of violence; She would scream and rage and force us to listen to Her powerful voice, stomping and grabbing us by our hearts that we have closed to the violence.  She is the voice in us that lays down the boundaries when something that we love is being threatened or hurt; She is the righteous rage that is mortally offended when the powerless are victimized.  She says NO, loud and clear.

I believe we have gotten away from Her voice.  I believe that we have been acculturated to look the other way when we see someone bullied in the schools, to look the other way when someone speaks in a hateful tone about other people, to look away when parents are violent towards their children. We are a violent culture, as is evidenced by what we choose to watch on television and pay for at the movies.  The violence that is perpetrated on our children becomes pain that eventually becomes too much to bear (unless they have done significant healing work), and they act out, such as the shooter in Tucson.  It is a systemic illness, and these criminal acts of violence we are seeing unfold on the psyche’s stage are symptoms of that illness.

I see us as having two choices when faced with acts of violence.  Choice One: to open our hearts and feel the pain, to weep and wring our hands and process the grief…all very normal and natural responses to loss.  This then motivates to act, to change something in our lives to benefit the whole, such as the “human shield” response to the protestors at a little girl’s funeral http://articles.latimes.com/2011/jan/11/nation/la-na-funeral-protest-20110112.  We can stand up and say NO MORE.  THIS WILL STOP NOW.  This is the voice of Great Mother, the protective mother bear, the one who will not allow the innocent to be tread upon.

Or, Choice Two: witness the violence and remain closed in our hearts, choosing not to feel the pain, but to analyze, compartmentalize or intellectualize what we have seen.  We see this in the hateful responses of “well, they deserved it”, or “well, God has spoken due to their sinful ways”, or some other such negating and dismissive response.    These kinds of words are an indication of a closed heart, a heart that is NOT feeling its connection to the whole.  They feel like going back to sleep.  And this is how the violence can continue.

I see these events as wake-up calls…and I see that each time something awful happens on the world stage, more of us wake up.  I hear more people talk about their sorrow or rage, and I see more people decide to do something different in their lives.  But there are others whose hearts are pricked open by the horror, and then they close their hearts again because it is too painful to feel the sorrow and rage.

This is when we need to call on our courage, and our sense of connection with others.  This is when we must keep our hearts open and FEEL, no matter how painful it is.  How else will we ever re-establish our empathy with the rest of creation?  How else but through FEELING the awful violence that is done will it ever be corrected?

The cultural “Great Sleep” is being challenged, and it will continue to be challenged until we are all awake.  The sooner we feel what is happening, and stand up and say NO…the sooner the violence will stop.